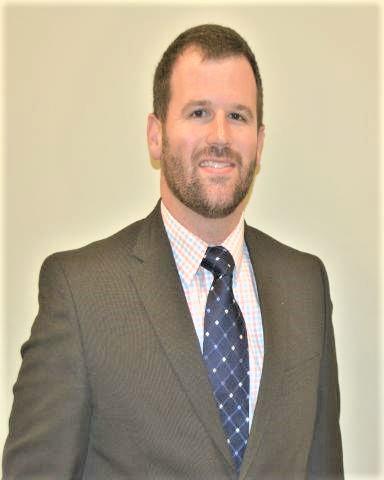 Jonathan Cellon is the Associate Dean of the Center for Student Success at Troy University where he oversees a variety of programs center on academic support, advising, and community engagement. Additionally, Jonathan teaches courses in the university’s minor in Civic Engagement and Public Service. He has worked at Troy University since 2009. Prior to moving to Troy, Jonathan worked at the University of North Carolina at Charlotte and the University of West Florida. Jonathan is currently pursuing his Ph.D. at Auburn University in Public Policy. Additionally, he holds a Master’s degree in Education from the University of West Florida and Bachelor’s degree in Family, Youth and Community Sciences from the University of Florida. Jonathan is married to Lindsay Cellon and they have three children enrolled in Troy City Schools. He was appointed to the Board of Education June 2018. Jonathan is also a member of Pike Co Chamber of Commerce and Kiwanis Club of Troy. 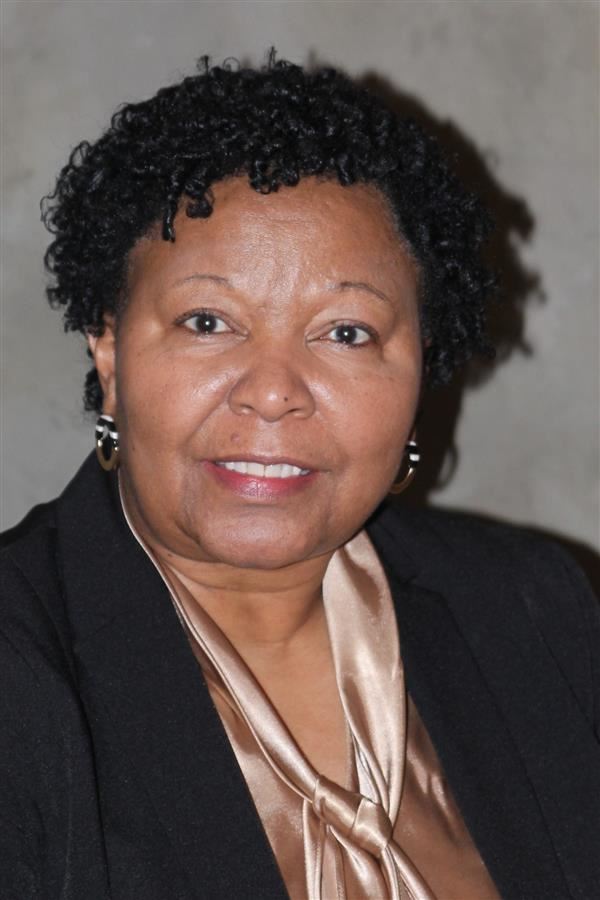 Maxine Hollis is a native of Coffee County and a graduate of Zion Chapel High School in Jack, Alabama.  She earned her Bachelor's degree in Business Administration from Troy University and a Master's of Science in Accountancy from the University of Phoenix.  Maxine is employed with the State of Alabama.

Maxine is married to Pastor Carl L. Hollis.  They have two children, Joseph and Karla Hollis, who both graduated from Charles Henderson High School, and two grandchildren, Nathan and Abby Hollis.

Maxine enjoys theater.  She has written, directed and produced various skits and plays.  She strongly believes the only failure is the regret of one not having tried to achieve their goals, no matter the obstacles. 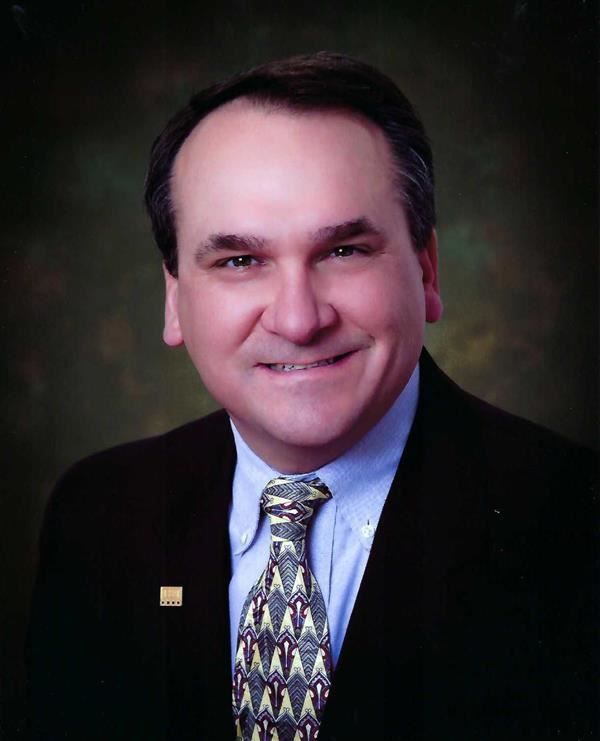 Bo Coppage is an Executive Vice President and is the Chief Operating Officer at Troy Band and Trust Company.  He has worked with Troy Bank since 1991.  Prior to Troy Bank, he worked at First National Bank in Brundidge.  He holds a bachelor's degree in Banking and Finance from Troy University.  He is also married to Daphne Rodgers Coppage, and they have three children.  Their son, Cole, graduated from Charles Henderson High School and daughter Elsie Clare currently attends Charles Henderson High School.

Bo was appointed to the Board of Education in June of 2019.  Bo is a Desert Storm Veteran and served eleven years in the Alabama Army National Guard as a staff sergeant.  Bo attends Park Memorial Church and Church in the Pines at Lake Martin, Alabama. 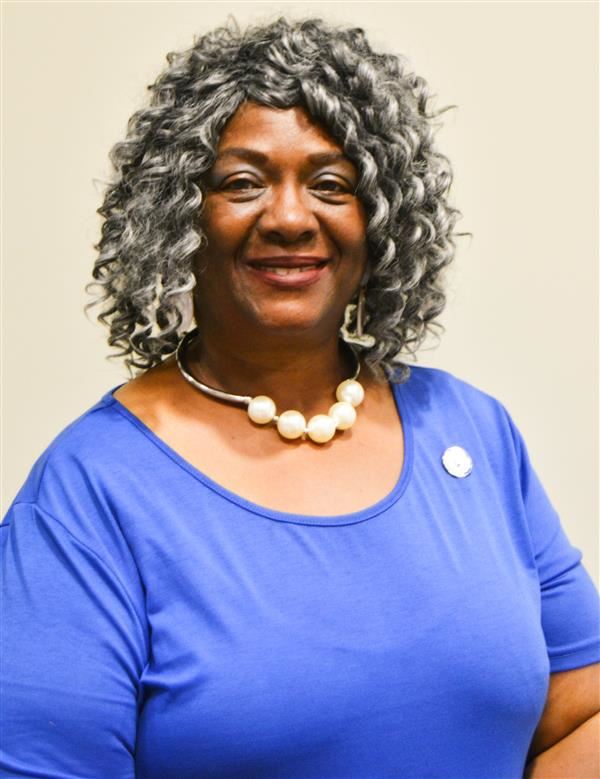 Jacquelyn Patterson is a Troy, Alabama native and attended the Troy City School System from K-12 and is a 1975 alumni of Charles Henderson High School.  Jacquelyn furthered her education and received an Associate's degree in Sociology and a Bachelor's degree in Psychology from Troy University and holds a Master's degree in Education from Ashford University.  Jacquelyn is currently pursuing a Doctorate's Degree in Education.  Jacquelyn retired from Troy University in 2019 as the Program Assistant at Troy Online and Adjunct Professor in First Year Studies.

Jacquelyn is married to Al Patterson, and they are the parents of two daughters who are alumni of Charles Henderson High School and two grandchildren.  Jacquelyn is active in her church and community and is a Member of the Pike County Heart Board, and a Charter Member of Gamma Alpha Xi Zeta Chapter of Zeta Phi Beta Sorority, Incorporated. 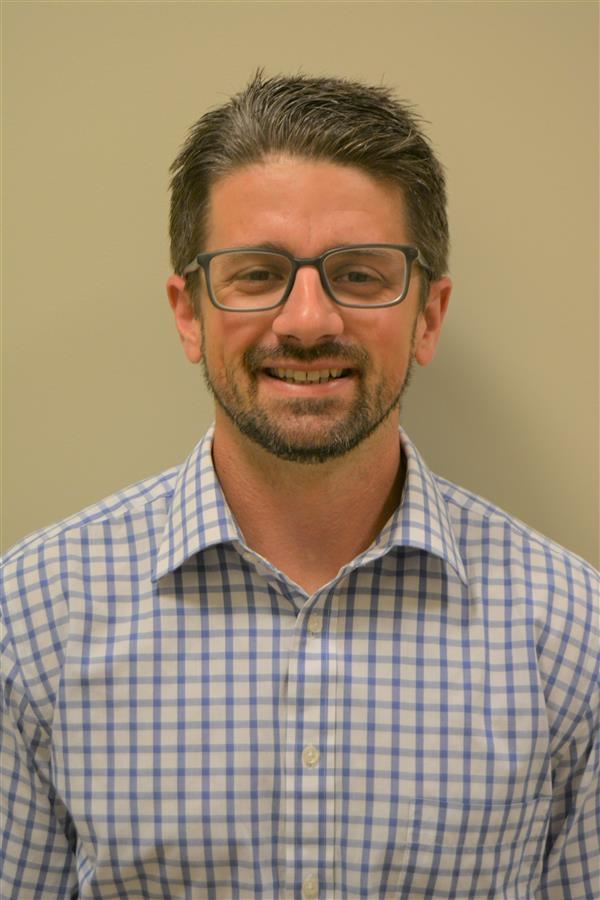 Zach came to Troy from Pell City, AL in 2008 as an undergraduate student.  After earning his bachelors, he considered where to live and work, never imagining that Troy would be a long-term place of residence.  After making it as far as California, Zach felt compelled to return to Troy to be a part of a volunteer college ministry through First Baptist Church.  It is here that Zach met his wife, Fran, but also developed a love for the community of Troy that he now calls home. Zach began full-time ministry in 2013 and currently serves as the Lead Pastor at Troy Church as well as an adjunct professor at Troy in the Leadership Development Program.  Zach and Fran have three boys, and love spending time supporting the wonderful TCS family that is educating their children, coaching rec sports, and getting outdoors as much as possible.